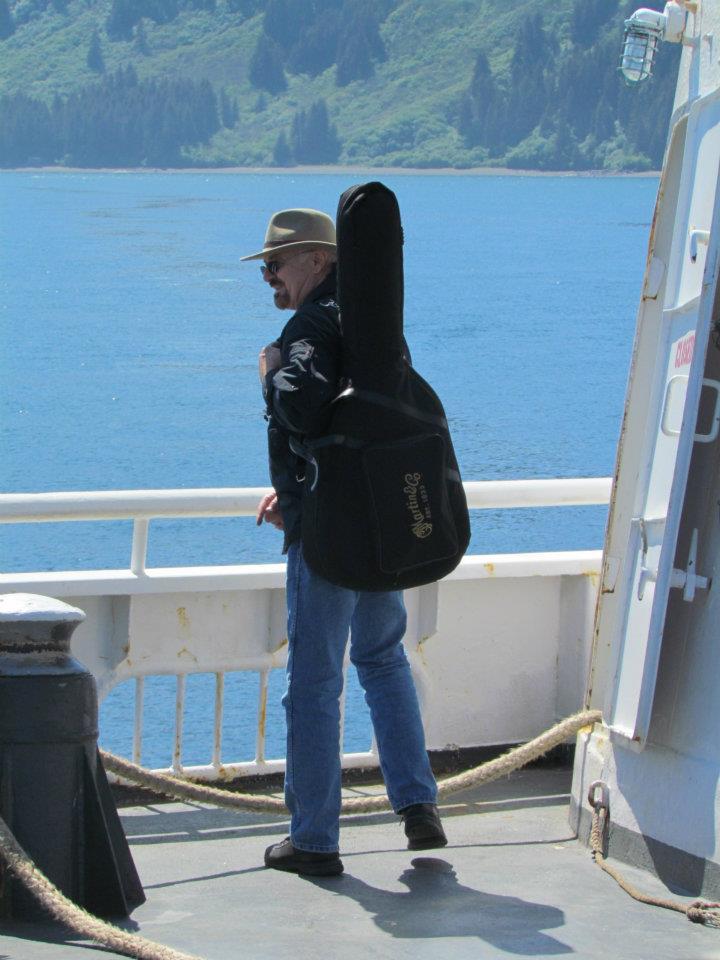 James Lee Stanley is an American singer, songwriter, musician, composer, and producer whose six-decade career spans numerous artistic mediums. He is the true renaissance man, born in Philadelphia, PA, and has been recording and performing since the age of fourteen, with 34 album releases and television and film credits to his name.

He has toured consistently since he returned from the USAF (as a Chinese linguist) and has performed up to three hundred dates a year since then, with such diverse acts as BONNIE RAITT, ROBIN WILLIAMS, NICOLETTE LARSON and even STEPHEN STILLS. STEVEN WRIGHT chose James Lee as his opening act for three years in a row; a testament to his professionalism and talent. 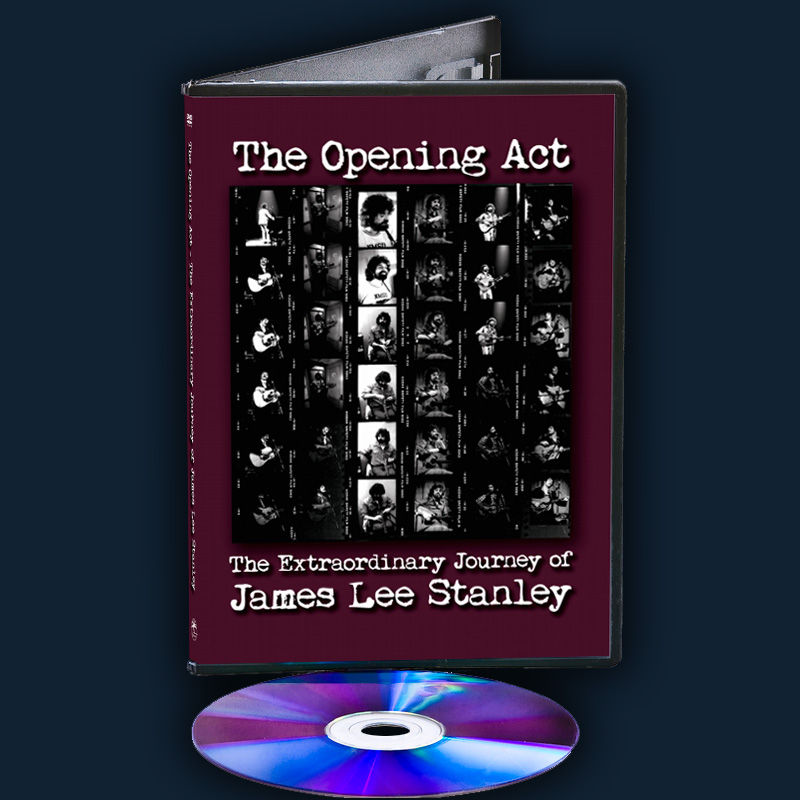