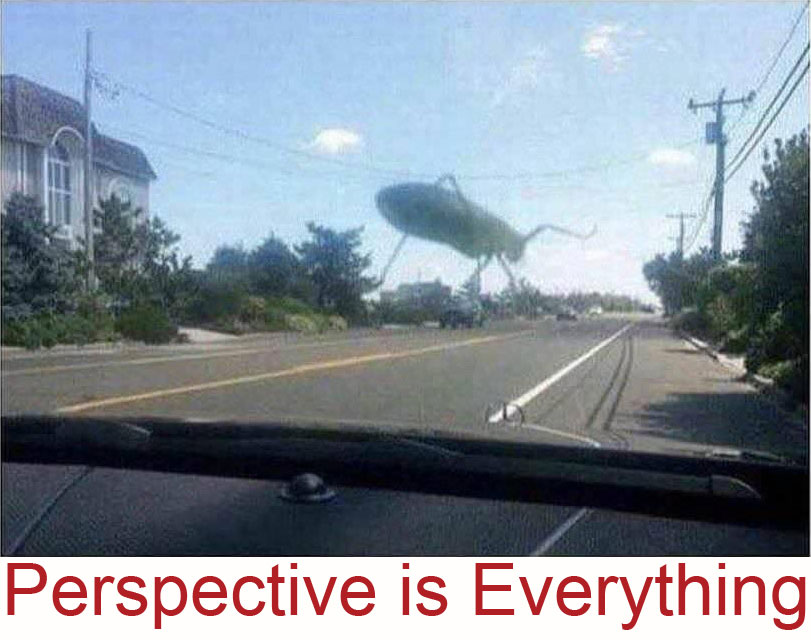 Listerpies! Now there’s a word that has not been uttered in quite some time. I knew that would get the attention of some folks 🙂

For those who don’t know, unsurprisingly enough, James was the first one, at least that I know of, to run an open mailing list. Rather than sending out a periodic email, James had a sort of public forum going where all of the mailing list members could chatter amongst themselves, as well as with James himself. The members of the mailing list proudly referred to themselves as ‘listerpies’. So now you know!

Well guess what! Good news! Thanks to that fancy telephone known as Facebook, we have the opportunity to revive that list. If you haven’t found it already, there is a facebook group called “James Lee Stanley – Friends, Family and Fans (Listerpies)”.

Come on in! The water is fine!

In other news, while James was out on the road this last time, the elves were busy tinkering in the workshop. The James Lee Stanley Website had a major upgrade and a slight facelift. It is a work in progress, and there are more additions and changes coming. You might want to check it out.

One of the more noteworthy undertakings is that James entire catalog is being made available in any format right on the web site. In the month of April we added MP3 downloads of single songs and entire albums in mp3 format for the following releases.

We will be adding more during the coming weeks. Stay Tuned …

James will be hitting the Pacific Northwest for a couple of shows this month.

Previous: Making The Rounds
Next: Two If By Sea …